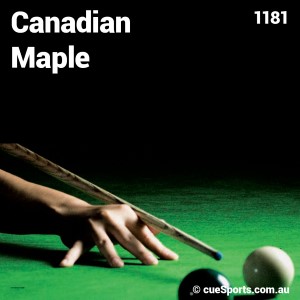 Hard Maple has a fine, uniform texture, turns well on a lathe, is resistant to abrasion and has no characteristic odor or taste. It is heavy, strong, stiff, hard, and resistant to shock, and it has large shrinkage. The sapwood of maples is commonly white with a slight reddish-brown tinge; the heartwood is light reddish brown, but sometimes is considerably darker. It stains and polishes well, but is intermediate in gluing.

Acer Sacharum (hard maple) is regarded as the king of all the maples, it is much more expensive compared with other maples. All of the maple timber that is used in the my cues is fully kiln dried and then further seasoned for a minimum of 12 months before the shaft is made.

It is a common misconception that maple is completely plain, genuine maple has many characteristics such as a slight grain, chevrons and can even have a quilted effect. Maple, like most woods will darken slightly with age.

North American Maple is a very hard and stiff wood with no noticeable grain compared to ash. Maple is more commonly used in snooker and billiards where the balls are heavier to keep the shaft as stiff as possible on contact with the cue ball. 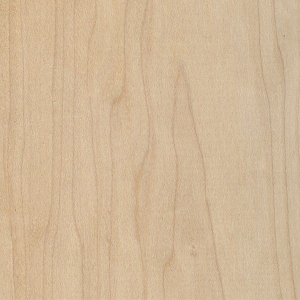