Founded in 2020 when the QK Sports Entertainment and Orange Media Group brands merged forces, the Ultimate Pool Group harbours an exciting vision for the sport’s future, with an emphasis on supplying quality, entertainment and increased levels of professionalism, exposure and prize money.

Ultimate Pool hosts a portfolio of live televised tournaments including several major invitationals and a structured two-tier floor circuit that consists of an open amateur series and an elite 32-player professional series. Throughout 2021, Ultimate Pool is set to payout approximately £300,000 in prizes. 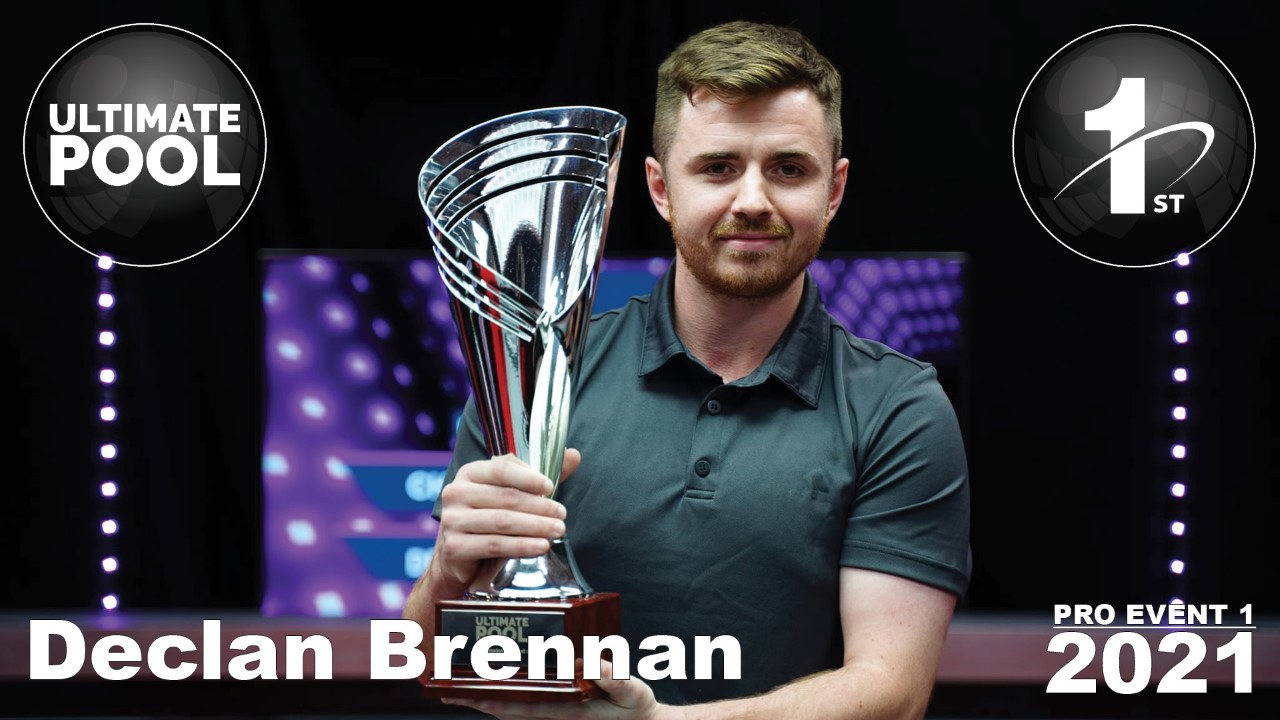 Northern Ireland’s Declan Brennan secures the biggest title of his career so far after defeating Chris Melling 7-5 in a high-quality final to win Event 1 of the 2021 Ultimate Pool Professional Series.

Brennan banks £10,000 and a place at the Champion of Champions later this year.

Congratulations to Declan, who dropped only 11 frames in five matches on his way to the trophy.

What can I say over the moon to win the first Ultimate Pool Pro Series Main Event! Beating a legend of the game like Chris is a great feeling. Felt nervous but managed to get over the line!
Thanks to the organizers for putting on these events this is the start of a new Era in pool and just glad to be a part of it.

Thanks to my mate and Mark O'Hare for coming for support made the difference!
And the boys who managed to get me a nice little parking ticket 🤣.
Won't be able to reply to all the messages right now but I appreciate all the support I've had all week ❤❤ 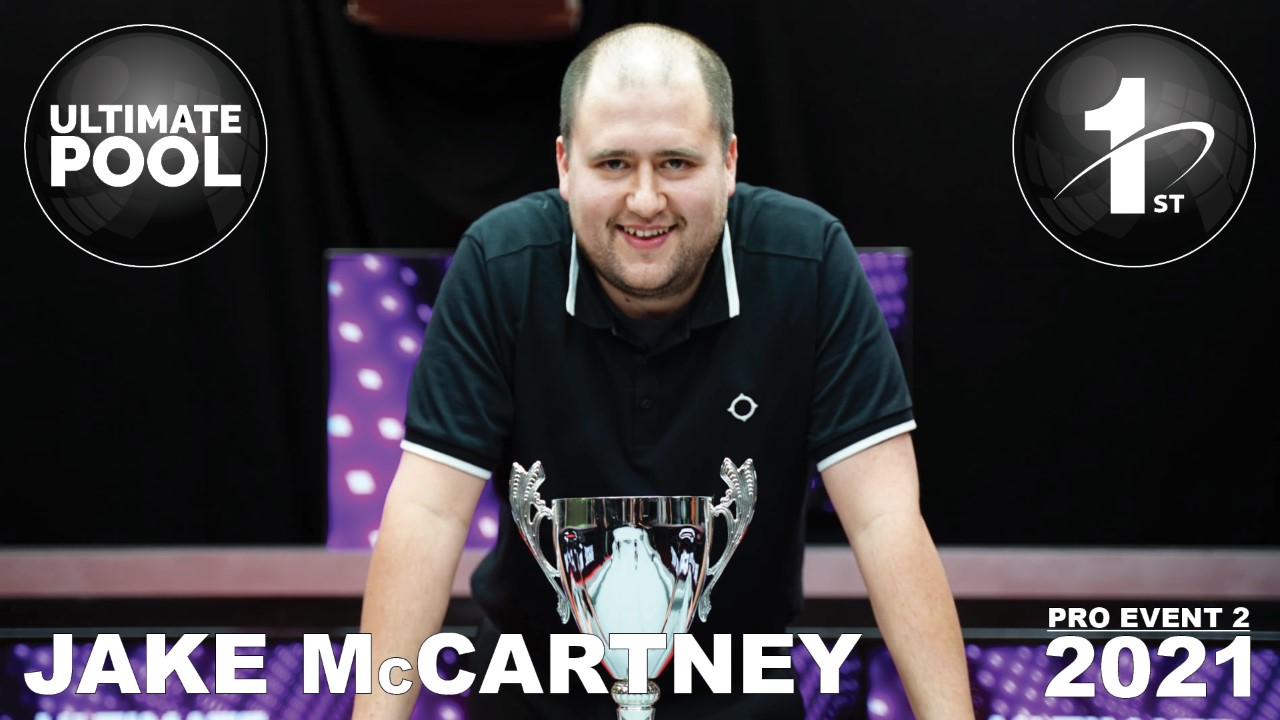 As well as claiming a major televised title, McCartney also pockets £4,000 and a Champion of Champions spot.

What a start to his life on the Series; Congratulations Jake!