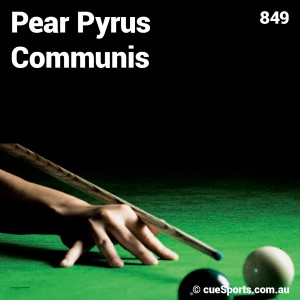 Pear is the darkest, hardest and heaviest of all the timbers which are used for cue shafts. Pear wood has a deep orange appearance with no noticable grain, it is much closer to the appearance of maple than ash.

Pear wood was first specified on cues by JP Mannock when designing the Anti-Grip cue, this was specified as it would finish to a smoother finish than both ash and maple due to its close grain and dense nature.

Due to it’s lower modulus of elasticity Pear wood is considered to be more ??whippy’ when compared with maple and ash. 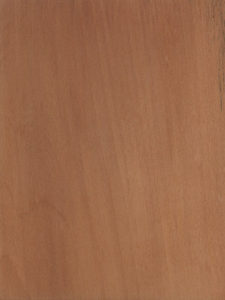