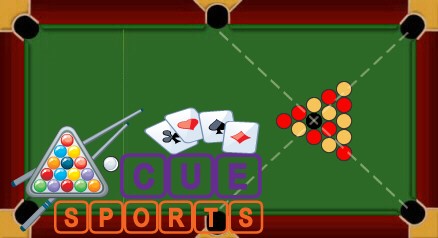 So many request for a 32 player pool comp draw, so here it is!